Our Successful Predictions for the Year 2017.

This year is year of swings in science and economy.  This is a year of significant New researchers, which will be helpful for society. World Economy will face swings multiple time in this year and for correcting economy, Govt. will use conventional methods.
First Three Qtrs. of the year, World will experience lot of pressure of terrorism and violence. War or War like situations may occur.
Weather will also surprise all of us and due to this, diseases will be more. Good Year for Doctors, Consultants. They will earn lot of Money. Entertainment industry Will also experience the Good Time. Govt. in various countries will take some BOLD decisions and due to this some politicians may face challenge and May lose their position.
This year is for SOLAR ENERGY and Earth Quake.

India will lose few important and renounced politicians. Business will grow in this year; Peace and happiness will be restored. Govt. may take some strong decisions. Neighboring countries will face heat after second quarter. After 15th Aug, economic growth will be more. Changing Religion will cause issues in this year. Indian Govt. may change some of policies related to economy and because of that confusion may arise. Major Terrorists Attacks may also happen.
Yellow, Brown, Orange color will be more in Fashion. Whenever Govt. officials will use these colors. They will take BOLD decisions.
Over all this is an average year. Public will experience SWINGS and Confusions.

In the beginning of this year I had made general predictions keeping the global scenario in mind. The year is almost coming to an end and I am sharing various happenings around the world, specifically in India. When you read it in correlation with the predictions I had made, I am sure a link can be seen.

1) 2017 has been a year of successful researches and most prominent among them are: -


In August 2017 China and India were almost on the brink of war. Both Chinese media and officials issued warnings to India. Thankfully political diplomacy by Indian government averted the threat.
From August to September there were threats of escalation by North Korea and a war seemed imminent.

6) All over the world major earthquakes and floods were reported:
7) India lost prominent personalities like: 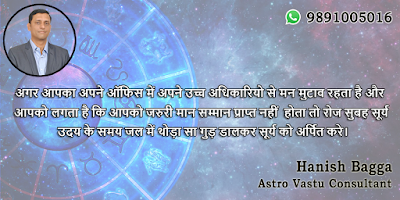